Dummies... When to let them go 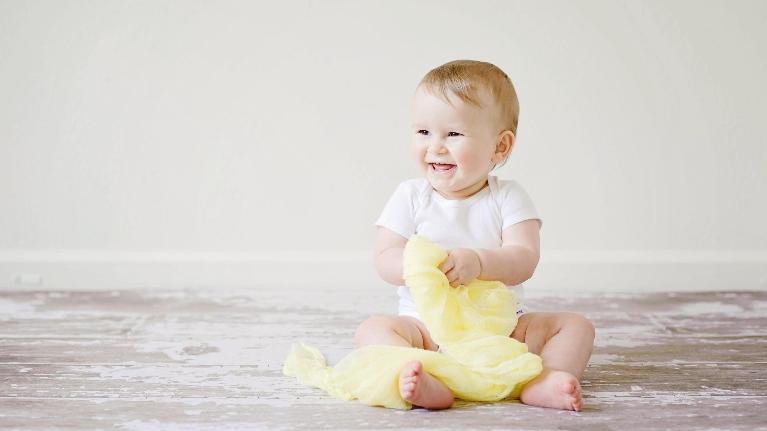 Dummies (or Pacifiers), have been used in many cultures for thousands of years, and they have always been a source of discussion, or controversy. Dummies are a quick fix for the infants need to suckle and for security, and the parents need for peace and quiet. Many people believe that the dummy mimics the mother’s nipple in breast feeding, and manufactures want us to believe this of “physiological’ dummies. But dummies are often in the baby’s mouth for 6-8 hours per day, whereas breast feeding occurs in 20 minute bursts several times per day. It is the long time periods of use, that cause the dummies to gently and slowly distort the infants facial and jaw bones.

The damage that can be done includes:

The good news is that, if the dummy’s use is stopped completely by age 36 months, then all these problems can ‘grow’ out, and the child can have normal facial development. But letting the dummy use continue after 36 months can lead to other problems that are harder to correct.

If 21st century soothers can be hard on a child’s teeth, imagine what the 17th century version did. Parents in the 1600s used white candy sticks as pacifiers for their children.

A less elaborate pacifier, still in use last century, was properly known as a “sugar tit.” This was made by tying cloth or gauze around a small amount of sugar and soaking it, then giving it to baby to suck.